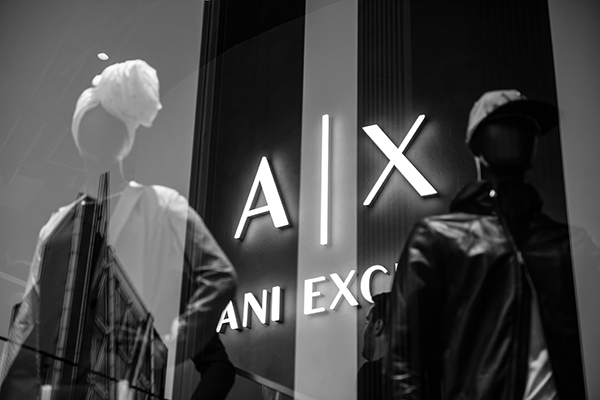 The opening ceremony of Armani Exchange Store was held on June 21st in Galleria shopping center. It was the first presence of Armani society in Iran. The ceremony has hosted around 400 guests beside Armani crew including Armani Exchange marketing manager. It followed by Countdown, curtain rising, and paper blowing. According to their slogan “New energy, Same spirit” and their focus on street-chic culture, we kept the mood of the event smart-casual in a way that signifies freedom through entertaining program such as on-site graffiti. The store has officially opened up with a short speech by the Dayamode head. It ended with photo shooting by the logo wall. 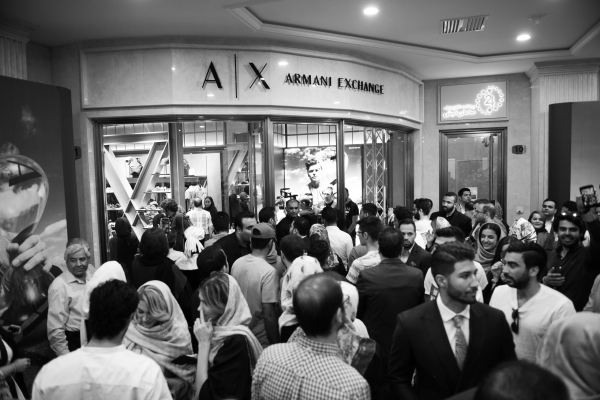 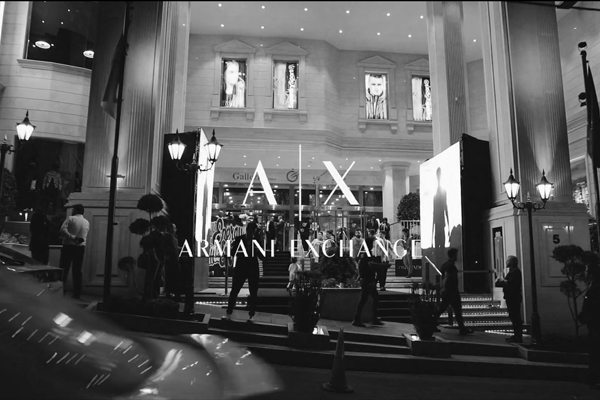 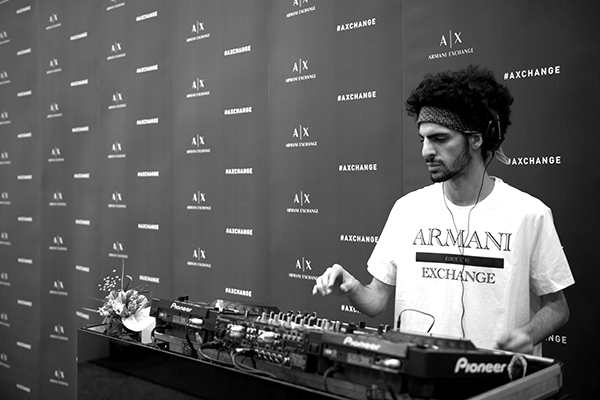 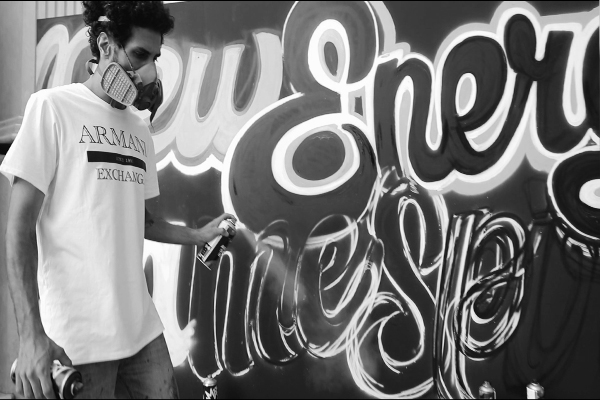 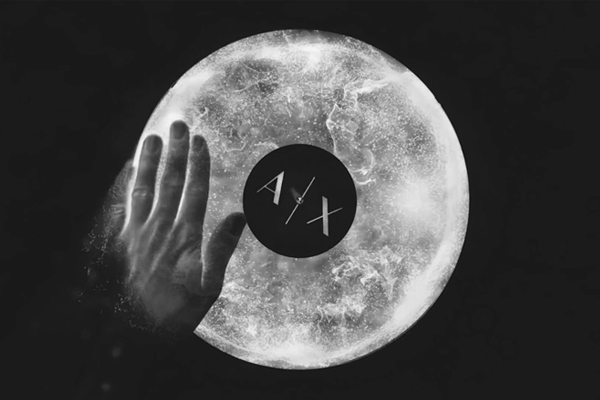 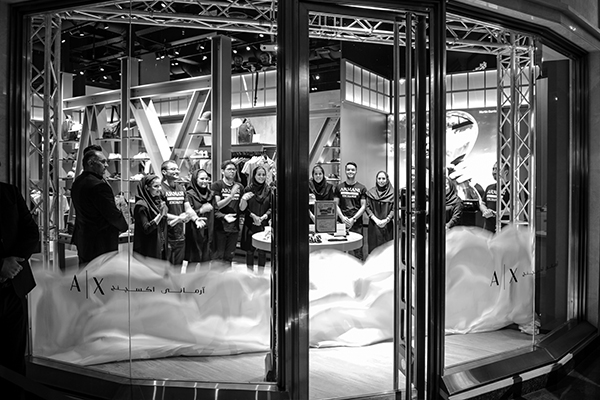 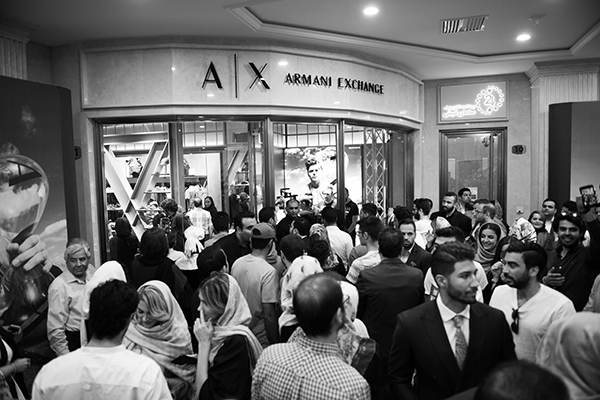 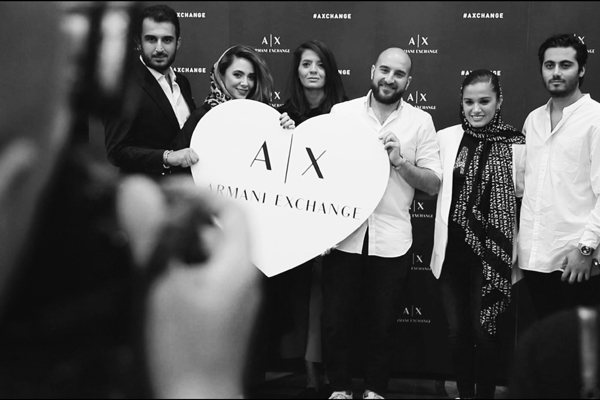