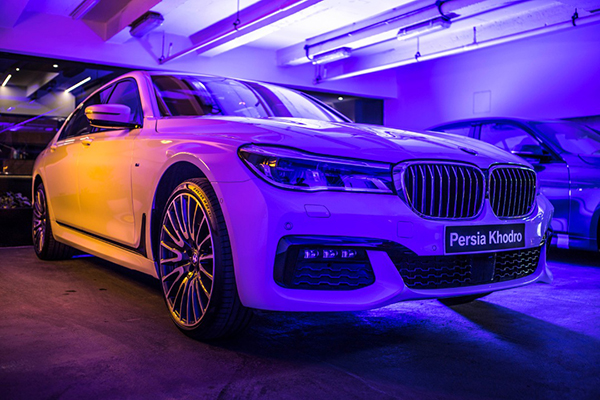 The second branch of Persia Khodro Boutique ( also known as B Lounge) was officially opened in August 2019, hosting over 200 people. The ceremony began after a speech and ribbon-cutting ceremony, with a Jazz band playing during the event.
The guests could customize a 318 BMW with digital painting on a monitor.
Also, an artist was making engravings on car accessories all event long, as part of the entertainment. 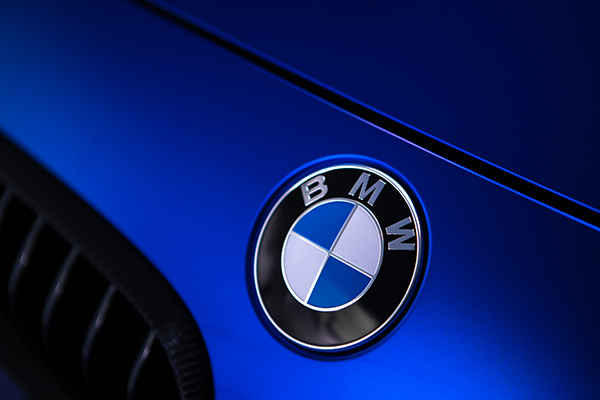 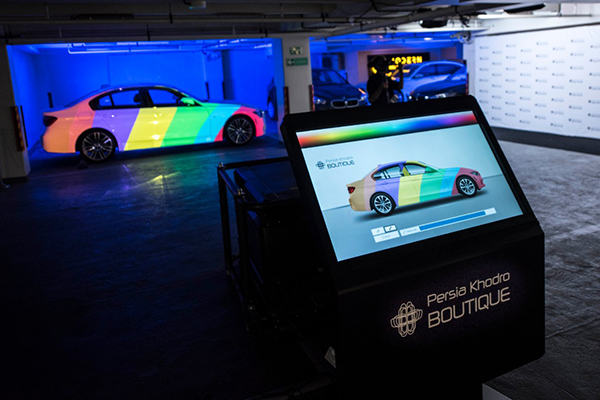 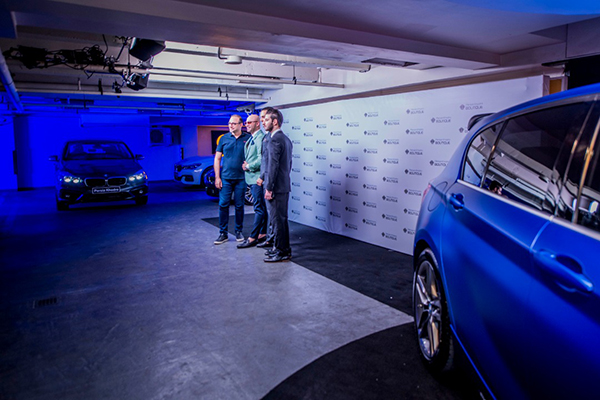 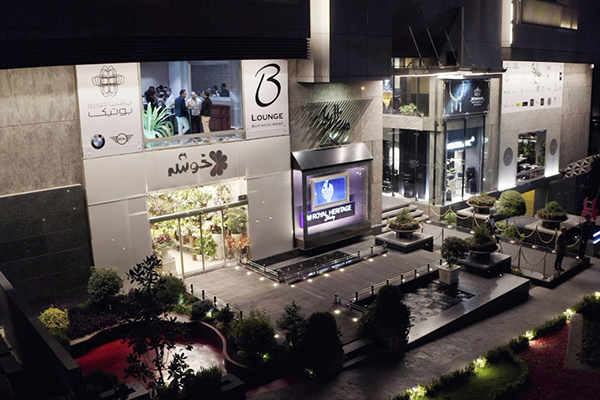 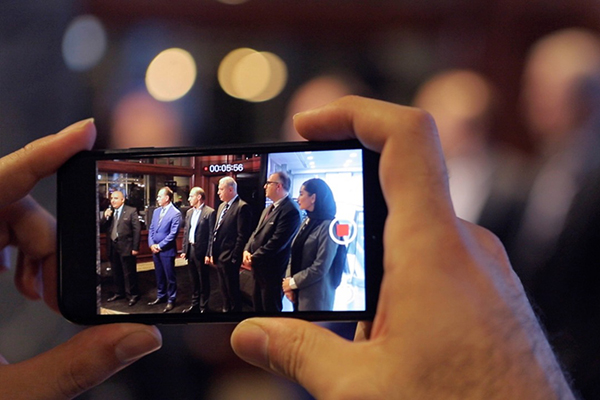 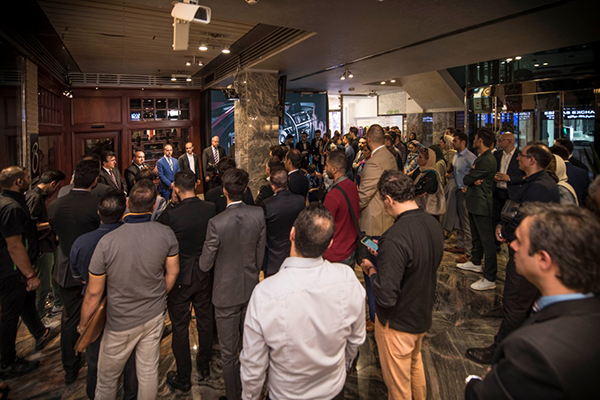 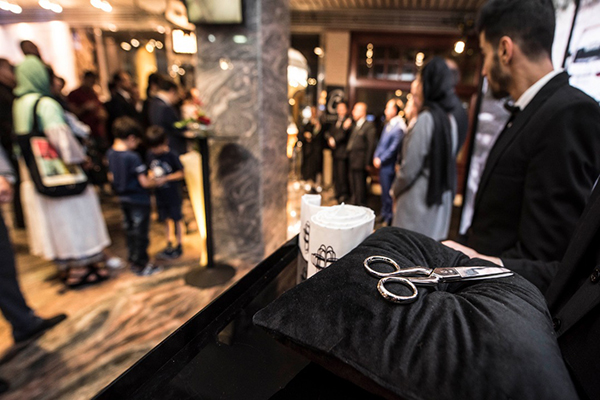 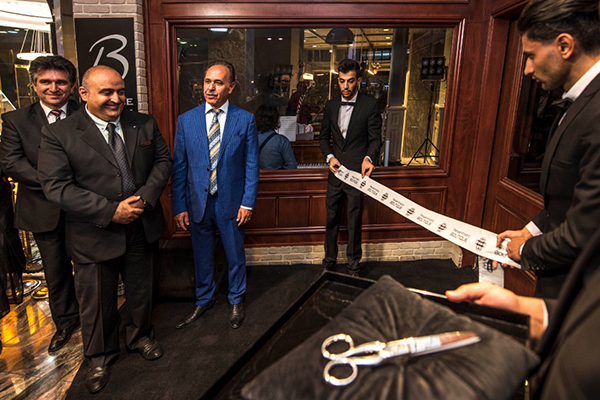 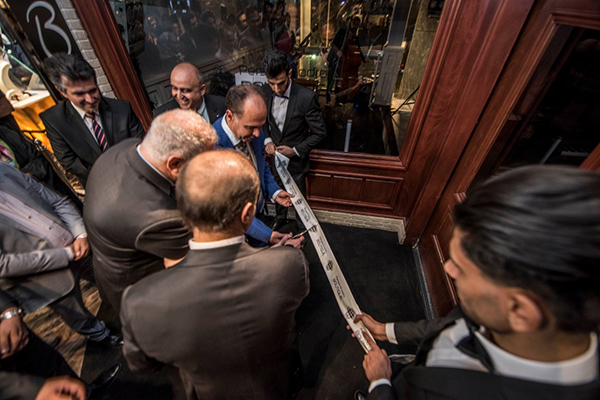 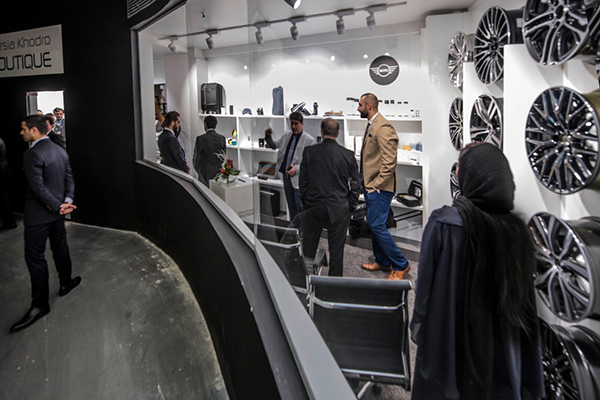 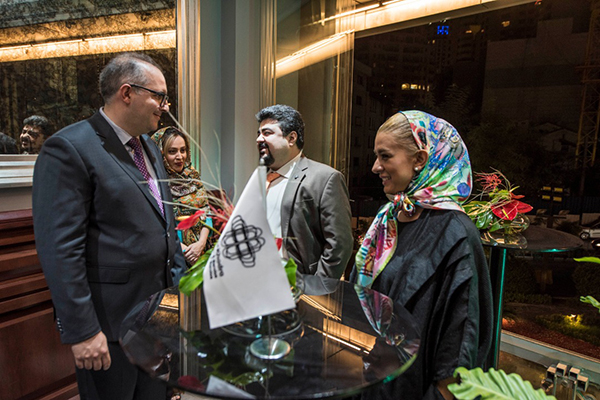 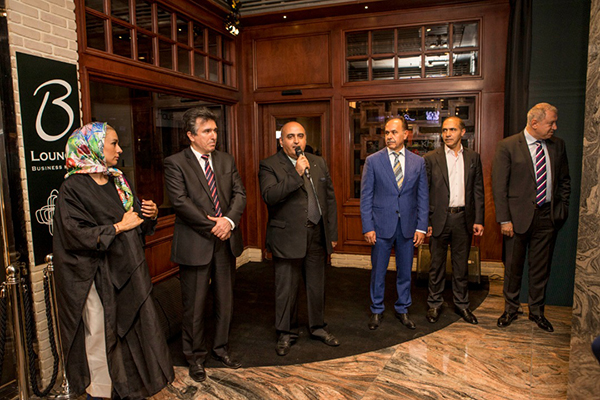 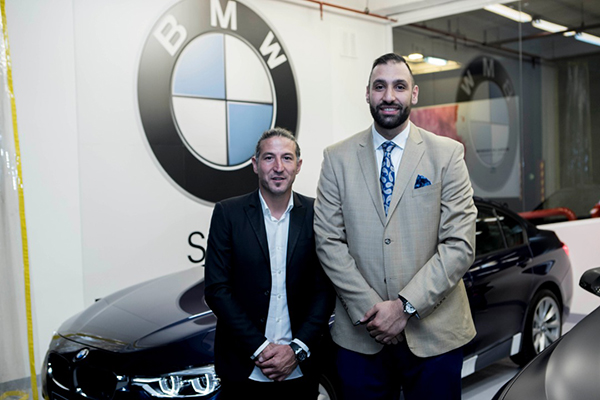 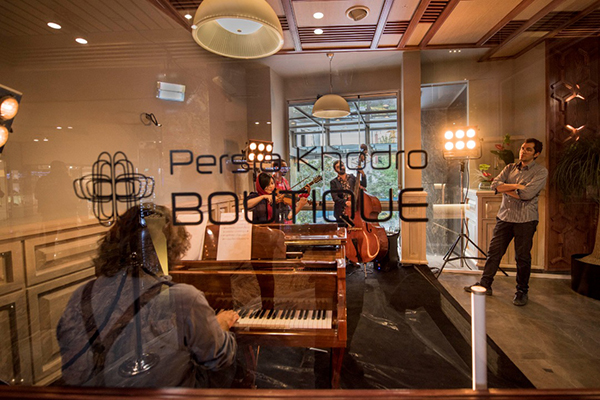 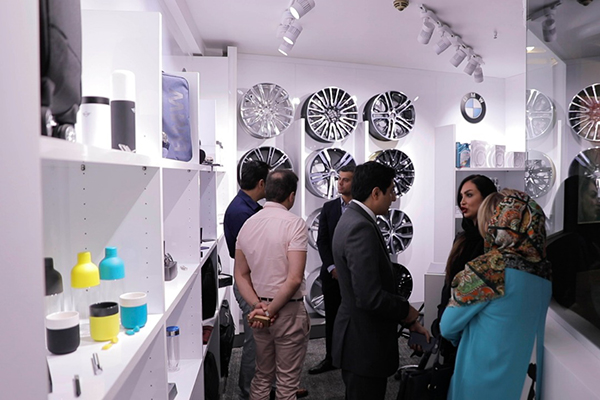 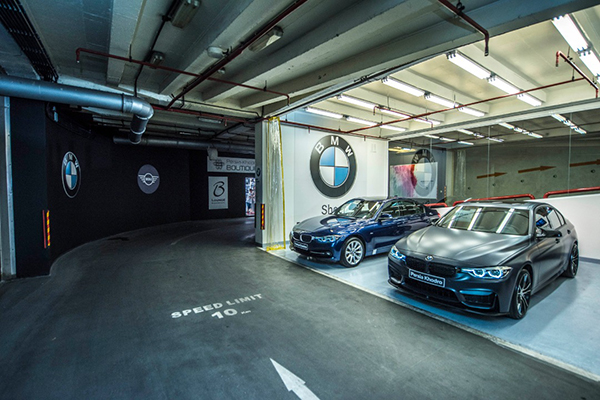 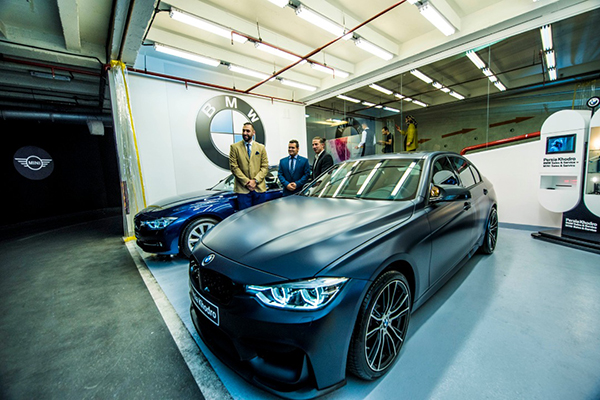 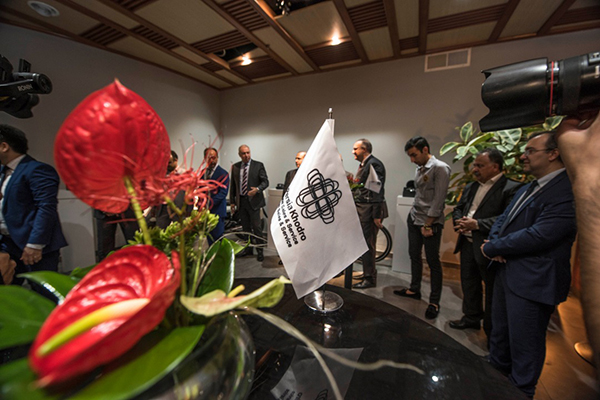